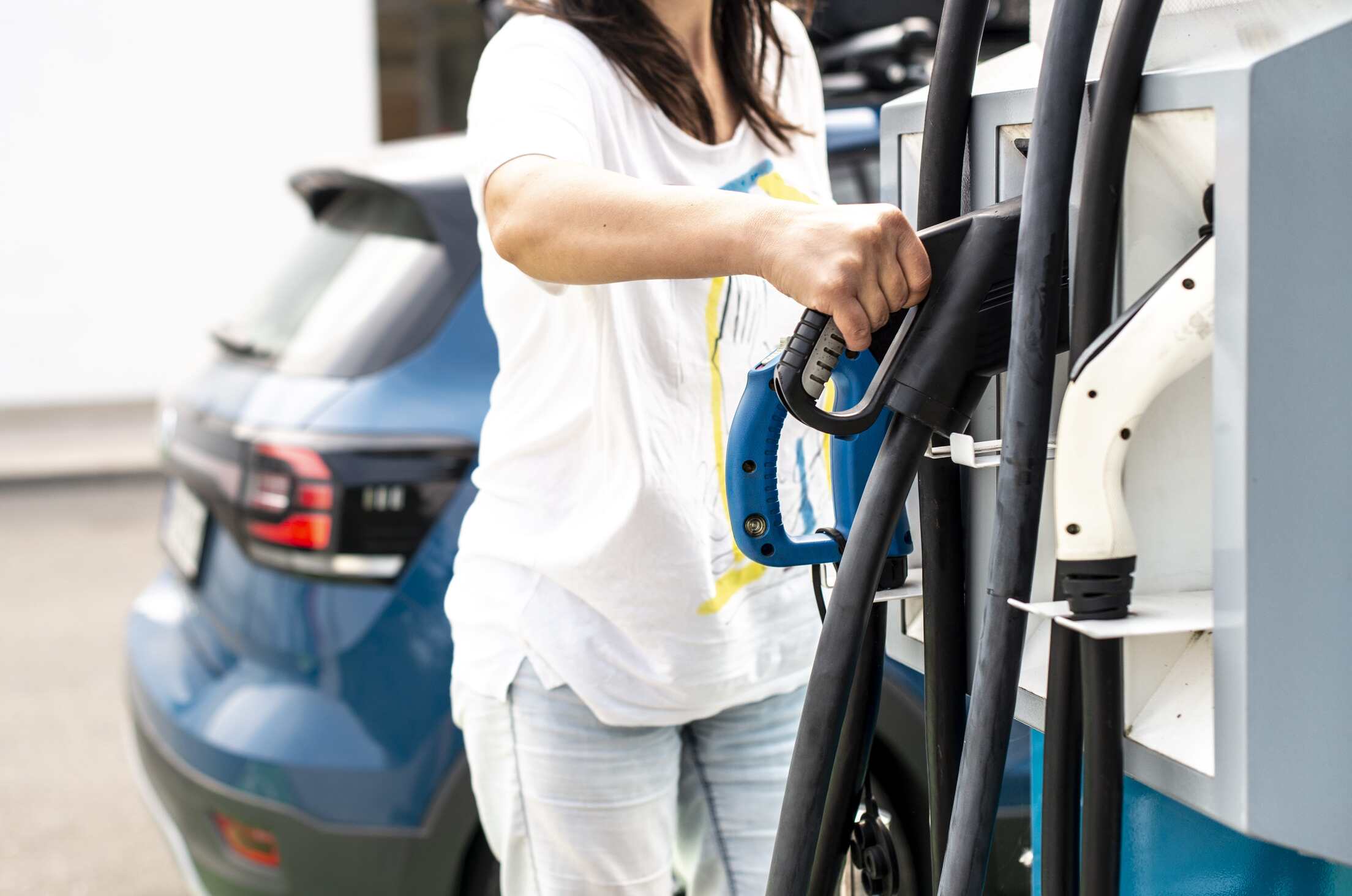 Posted on
February 7, 2023
in
Sustainable Solutions

There is really no denying that climate change is an ever-growing threat at the moment, which needs to be addressed as soon as possible. Add to this the fact that we will be depleting the majority of our non-renewable resources within the next couple of decades, and we got ourselves a major problem here.

One of the solutions is to slowly phase ourselves away from the fossil fuel industry and start converting to electric. But that doesn’t come without its own problems.

The general population isn’t ready to welcome electric cars yet due to a lot of uncertainty and disbelief in them. In order to convert to fully electric, EVs need to be accepted by the general public first and like any new technology, this is met with disbelief and fallacy, such as -

One of the important factors to consider when buying an electric vehicle is its range. If you’re going to use your car mostly for commuting between home and work, chances are that you don’t really need one with a powerful battery. The average range of an electric vehicle according to data on December 2022 is 341 Km (211 miles) which is a pretty good distance. So, if you’re worried about your EV running out of juice often, it is unjustified. It can take you pretty far off into the distance!

Owning a conventional car will warrant some of your income going towards its maintenance due to the wear and tear of a large number of mechanical parts. This isn’t the case with EVs. The modules require minimal maintenance, and brake systems last longer because of regenerative braking. The reported lifespan of the batteries is 10-20 years. So, it's pretty obvious that EVs are built to last.

Yes, there is no denying the fact that on average, the initial price of electric cars is higher. Do note that we are still talking about the initial price. The cost of operating an EV per mile will always be less than conventional vehicles. In the long run, EVs are always a good investment.

The value of your conventional vehicles drops over time as the world is slowly going fully electric. Consider electric vehicles an investment.

EVs can always be charged at home. And when it comes to charging stations, the numbers are going up steadily, with new ones springing up by the day, especially in countries like the US (Illumine-i, for one, offers EV charging station design service across the United States).

There are even applications on the internet that you can use to find the nearest charging station if you’re ever taking a long trip. The rise in the sales of electric cars will be accompanied by an increasing number of charging stations!

The average charging time for an EV is around 15 to 30 minutes. But the need to charge your EV in the middle of the trip only arises if you’ve got lots of miles to cover. Chances are, both you and your car need a break, so why not use the time it takes to charge to stretch your legs a bit?

Every venture we take in life, be it investing in cars, infrastructure, education, etc., always has some degree of uncertainty. We just have to gauge if the risk is worth the reward and in the case of electric vehicles, it is very much so.

What about Commercial Vehicles?

Going fully electric, is possible, theoretically. But is it really feasible to convert all the vehicles in our economy to electric vehicles? Internal combustion engines produce more energy than electric engines. While EVs are completely feasible for personal use, can they really be the same for heavier transports like freight carriers, airplanes, and ships? Let us step back for a moment and look at the general idea

We use transportation for mainly two reasons, to get to places, or to get things to us. When this is done on a large scale, the general efficiency of operations increases. The entire transportation system accounts for 24% of total global emissions.

Let’s break it down into pieces. Passenger vehicles such as cars, taxis, buses, and motorcycles account for 45% of transportation emissions, which we will be cutting off by purchasing EVs for personal use. But what about the other sectors like freights, aviation, and shipping?

As mentioned earlier, the general efficiency of operations increases with the scale, which is supported by the airline and shipping accounting for a combined emission of just around 22%. Freight trucks alone on the other hand are responsible for a whopping 29.4%. Railway lines are fully powered using electricity and hence account for the least emission produced.

While smaller vehicles can be easily converted from gas to electric powered, it is a bit trickier to do so for vessels requiring more energy. While there are ships, airplanes, and freight trucks which fully run on electricity, we lack the technology to produce them on a larger scale and make the feasible. But you can be sure that in the coming decades, we will be running out of fossil fuel and the entire transport network is going to be powered by electrons.

Unfortunately, the reality isn’t that simple. The EV stations are powered by the electric grid, which, in turn, gets most of its power through fossil fuels. Coal and oil still dominate the top three spots when it comes to electricity generation. So, even if all our vehicles run on electricity, there won’t be much meaning to it if our power still comes from fossil fuels.

What does the Future Await?

Understand that it took humanity around three centuries to perfect the usage of fossil fuels. Within the last century, our power consumption increased multiple folds and the only readily available resource was fossil fuels. But they are bound to run out.

Can we go fully electric isn’t the appropriate question anymore as we are certain to do it in the future. The thing to ponder now is, can we go fully green? Once fossil fuels run out the next readily available resource is the sun which shines brightly upon us every day and the discourse should be all about harnessing it.

Four Reasons Why Your Business Should Invest in Solar.