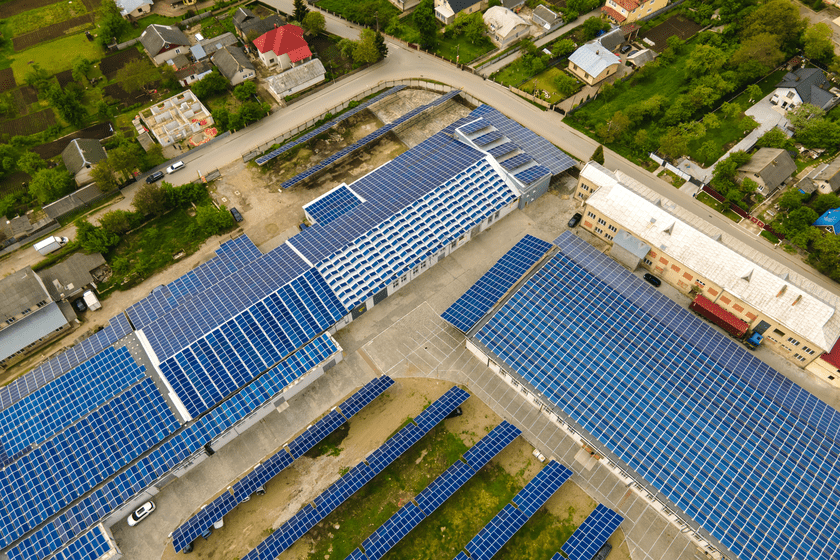 It goes without saying that solar photovoltaic panels are a great way to produce renewable energy. However, for all its merits, PV panels also carry a few drawbacks. For one, they can be a bit expensive to install. Conventional PV panels may also decrease the aesthetic appeal of structures. Now, what if there’s a solar technology that not only goes easy on your pockets but also adds to the aesthetics of your structures? Enter Building Integrated Photovoltaics (BIPV)!

What is Building Integrated Photovoltaics?

As its name suggests, Building Integrated Photovoltaics (BIPV) is a relatively new technology that allows you to integrate solar panels rather seamlessly into other building components. Typically installed on rooftops, windows, or facades, such a system can be cost-effective, for they use less land when compared to traditional solar installations.

How does it Work?

BIPV systems can be built standalone or as part of a larger system. They work by integrating several different types of solar cells, modules, and tracking systems into one system. This allows for much more efficient use of solar energy and, of course, a much smaller carbon footprint.

Why is BIPV Becoming so Popular?

There are many reasons why Building Integrated Photovoltaics (BIPV) is becoming so popular. For one, it’s a cost-effective way to generate electricity. In fact, according to the National Renewable Energy Laboratory, a typical 1 kW BIPV system can save between 30 and 60 percent on energy costs when compared to conventional solar panels. BIPV systems are also incredibly efficient. They can convert more than 90 percent of the sunlight that falls on them into electricity. Now, add to this the fact that these systems are also aesthetically pleasing, and you’ve got yourself a complete package!

What are the Benefits of BIPV?

The benefits of BIPV systems are many. First things first, they allow homeowners to embrace sustainability by facilitating onsite clean energy generation, much like traditional solar PV systems. Where they stand out from convention, however, is through their versatility. BIPV systems are incredibly malleable, meaning they can be integrated into your building spaces in a number of creative ways. With BIPV, it is possible to realize different design possibilities, which is not the case with traditional solar PV panels. While this adds to the aesthetic appeal of a structure, there is more to BIPVs than meets the eye, quite literally. Because BIPVs can be woven into different components of a building like roofs, facades, windows, etc., they cover larger areas than traditional solar panels, which are mostly confined to the roof. And as we know, the more the panels, the more is the electricity we can generate!

Every few years, there comes into existence a new technology that will be a significant improvement over its predecessor. BIPV is this new kid on the block that certainly is an upgrade on traditional solar panels. With its incredible versatility, cost-effectiveness, and aesthetic appeal, it is set to become the darling of many prospective sustainability enthusiasts in the years to come.

Top Solar Energy Trends to Look for in 2022