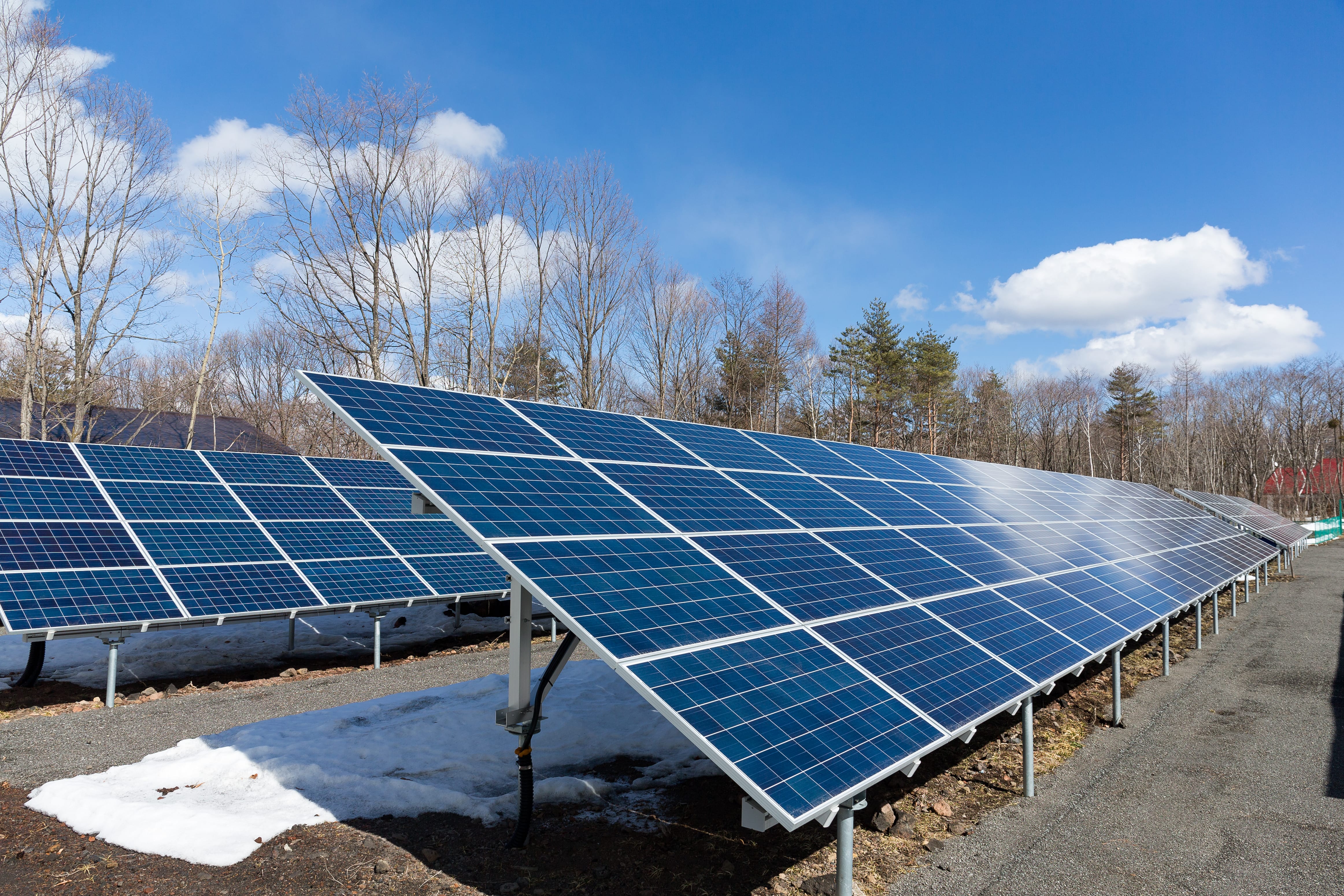 If so, this article is for you.

Much has been said about solar panels and the innumerable benefits they bring to the table, so much so that many are finally warming up to the idea of going solar.

But building a solar facility isn’t as straightforward as it sounds.

It is a delicate affair, requiring you to be mindful of a few factors based on your location that will have a big say on the safety, integrity, and productivity of your solar facility.

The local AHJ (the organization responsible for enforcing the requirements of a code or standard, or for approving equipment, materials, an installation, or a procedure) will also be expecting you to consider these factors to ensure the safe generation of solar energy.

So, without further ado, let us give you a quick rundown of them.

Failing to take wind speed into consideration can prove costly for your solar PV system.

Windspeed, therefore, is one key factor that cannot go unnoticed as you begin the installation process. You can eliminate its risk by opting for racking and attachments that are designed according to the wind speed at the site and the local AHJ Requirements.

Ideally, it is better to build solar panels that can withstand a windspeed of up to 185 mph. This even makes them particularly impervious to tornadoes and hurricanes.

Cometh the winter, cometh the snow - another key factor that you must be wary of when installing solar panels!

Snow is on this list for various reasons. For one, it lowers the efficiency and output of solar panels. And as if this isn’t enough, snow (usually heavier loads) can even damage the panels and cause structural problems to the roof!

That said, the problems brought about by the accumulation of snow aren’t unsolvable. One way you can safeguard the panels from snow is by using the right tilt angle and attachments.

Frequent seismic activities can have a detrimental effect on not just buildings but also solar panels.

Thankfully though, solar panels are getting less susceptible to earthquakes by the day, and tougher standards are being implemented to make them even more resilient.

Nowadays, panels are light and made of tempered glass, which protects them from high seismic loads.

What’s more, there is even a separate committee, the Structural Engineers Association of California (SEAOC), which conducts research and tests specifically on solar panels on roofs.

Through their studies, they have put together a roster of seismic activity standards, which, if implemented, can help the manufacturers and installers safeguard their PV systems.

Now that we’ve had a close look at the natural factors that can hamper solar installations, let’s get to the various codes that cover these factors and more.

• IFC Code: Residents and property must be protected from fire and explosion hazards under the International Fire Code. This code covers general fire safety precautions and requirements for new and existing structures, as well as PV fire safety access and spacing requirements.

• ASCE Code: The American Society of Civil Engineers establishes guidelines for a variety of changes that contractors should consider when designing and installing residential and commercial solar projects. The ASCE 7: Minimum Design Loads for Buildings and Other Structures, which is adopted by reference in the IRC and IBC, is the code used by structural engineers in determining applicable loads on buildings. Example: ASCE 7-16, ASCE 7-10, and ASCE 7-05.

Solar installation isn’t, by any means, a child’s play. But through careful consideration of the aforementioned factors and by strictly adhering to the codes, you can not only protect your solar facility from potential natural disasters but also get it up and running on time.

Having trouble finding the right solar engineering design services? Fret not. We, at Illumine-i, can fix you up with code-compliant solar permit packages that help you build resilient solar PV systems that stand the test of time.