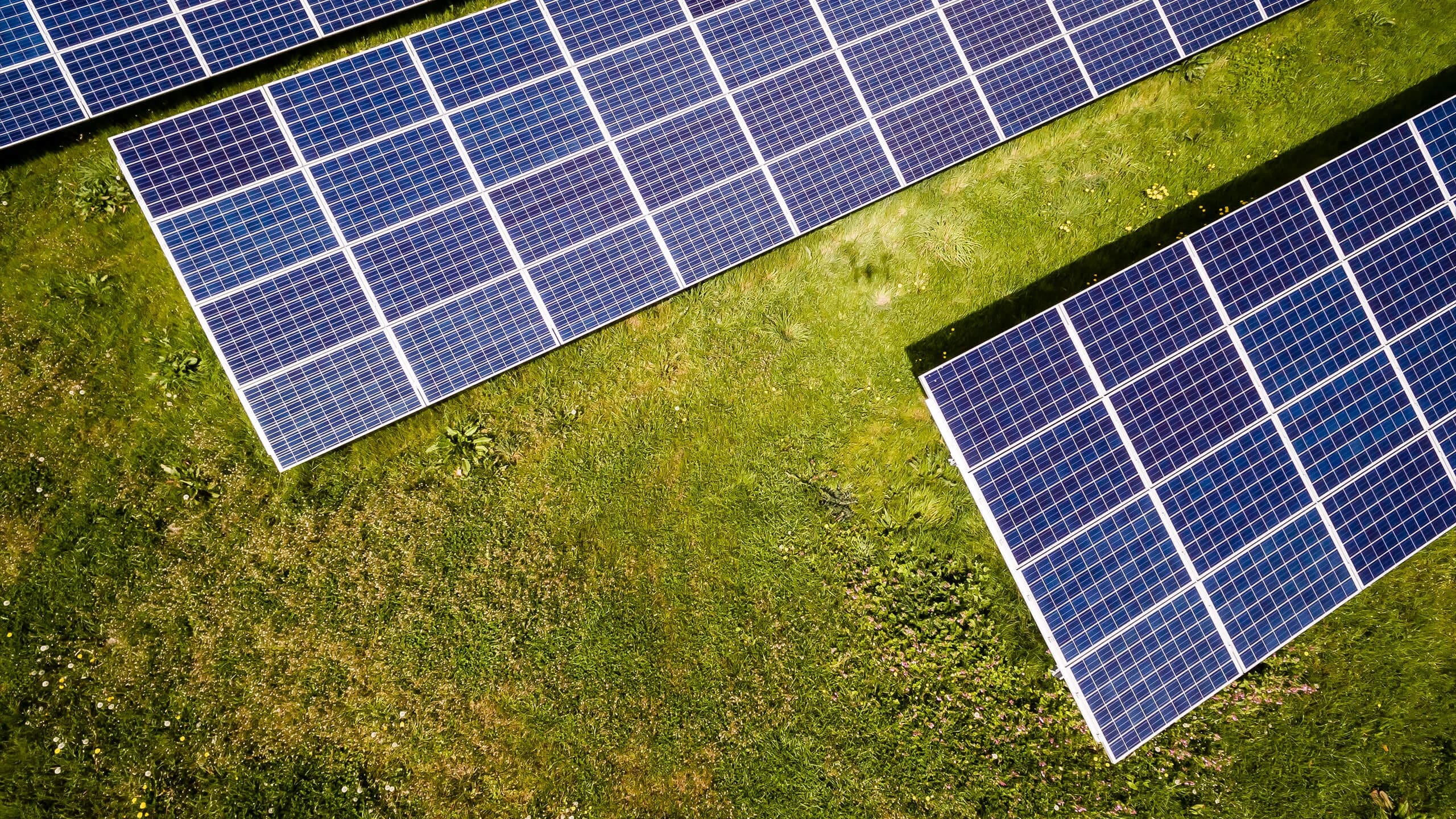 Decarbonizing the Power Sector and the Role of Solar.

Posted on
January 4, 2022
in
Sustainable Solutions

In late 2015, Paris was playing host to what was the 21st yearly session of the Conference of the Parties (COP). The city was teeming with leadership from around 195 nations, gathering there for a common purpose: to negotiate an agreement on the long-standing issue of climate change. After a fortnight of talks, they reached a breakthrough and thus born the historic Paris Accords or the Paris Climate Accords.

Although a landmark moment, this wasn’t the first time, climate change had been the talking point of a global meet. Attempts were made even before, albeit with lukewarm results, to tackle the issue of climate change. What differed this time, however, was that unlike its forerunners, particularly the Kyoto Protocol, which required only the developed countries to take preventive measures against global warming, the Paris Accord recognized climate change as a shared issue and encouraged almost every country, irrespective of their economic status, to do their part in mitigating the looming threat.

Notably, there was a long-term goal for nations to work towards. It was to limit the rise in average global temperature to below 2 Degree Celsius above pre-industrial levels, with plans to bring it down even further to 1.5 Degree Celsius. The countries were also required to come up with an exhaustive plan of action, detailing each step of their journey.

On the face of it, the pact appears as a masterstroke. After all, it ensured the world was putting on a united front against a shared threat like climate change. But look closer and one can find there is more to gauging the efficacy of the Paris Accord than meets the eye. Just because so many countries signed up for the cause doesn't mean the accord is already a success. Participation may be important, but more so is the actual contribution of each of the members. However, so far, the countries have barely walked the talk, as the national objectives remain unattained. Such failures are detrimental to the long-term prospects of the accord.

And then, there is this alarming fact: to limit the global temperature to 1.5 Degree Celsius below pre-industrial levels, the world must reach net zero emissions by the year 2050. This must be particularly worrying, for the gulf between where we are now and where we ought to be is pretty huge. Nevertheless, it is still entirely realistic to expect a turnaround in fortunes. Yes, countries can still go on to hit their respective targets and achieve net-zero emissions by mid-century, provided they are committed to the cause.

They will also need a fresh strategy, one that yields faster results. One effective approach would be to identify and decarbonize first, the sectors that contribute the most to global warming. As to which sector tops the emission charts, the following stat can provide some clarification. In 2020, U.S. electricity generation alone resulted in the emission of 1.55 billion metric tons of carbon dioxide (CO2). Looking at the data, it’s clear as daylight where our immediate priorities should lay.

Our overreliance on fossil fuels has turned power generation into a costly affair – something done at the expense of the environment. Now, imagine the amount of emission that can be reversed if this sector is to be decarbonized in its entirety. Challenging as this may seem, it wouldn’t be downright impossible to pull off, given the steep rise in renewables today, especially solar. At least the initial signs are positive. One data observes that the U.S. solar market had a record 2020, having installed 19.2 GW in the year. According to another, solar accounts for about 43% of all new electric capacity added to the grid in 2020.

While the signs of a solar boom are unmistakable, adoption needs to happen at a much higher pace than now for the world to stand a chance of achieving net-zero emissions. To be more accurate, annual solar installation must skyrocket from the present >20GW to more than 80 GW by 2030.

Whether or not we go on to achieve this, only time will tell. But there is no denying that solar will be instrumental in averting climate change and helping realize a carbon-free world as envisioned at the Paris submit.