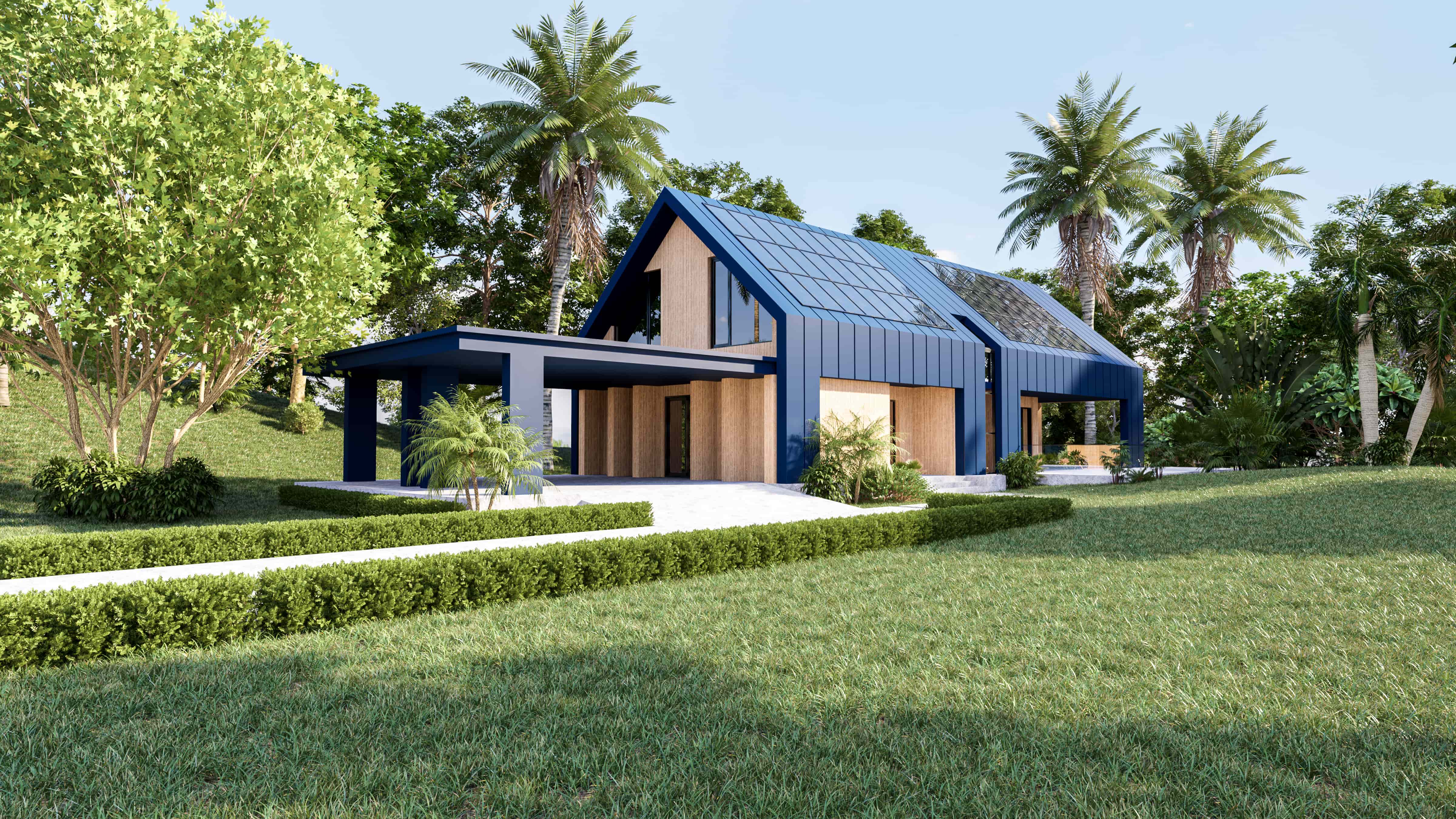 Whenever a new technology bursts onto the scene, it brings with it a lot of talking points, some worth considering, others not so much. Solar technology isn’t an exception. What is amusing in this case, however, is that despite being around for a while and coming a long way since its inception, solar still has its naysayers. Simply put, there are many who don’t fancy buying solar, although it has been labeled by experts as one of the most reliable means of generating clean energy.

Maybe this has something to do with the steady stream of misleading information concocted and spread all over the internet. There is every chance that exposure to such invalid claims deters anyone, who would otherwise be willing to give solar a try. So, to all of those who are still skeptical about this technology, it is time you conducted a facts-checking exercise to establish the authenticity of the claims that you come across. Because as experts assert, solar is the most potent clean energy source. So, don’t let some baseless information circulating the internet lead you to believe otherwise.

Now, to give you a heads up in this exercise, we have decided to bust the 5 most common myths about solar panels.

People who fall for this myth are many. They can't be blamed, of course, for it is rather easy to be tricked into believing that solar panels generate electricity from the sun's heat when in reality, they harness only the light from the sun in what is known as the photovoltaic effect. This only means one thing: whatever the weather, your solar panels continue to make electricity as long as there is light outside. In fact, one can expect solar panels to work seamlessly when the weather is cool, not when it is scorching as you would have been led to believe.

Myth 2: Solar panels are too pricey!

Ever heard of Moore's law? The one that claims the number of transistors in an Integrated Circuit (IC) doubles every two years? Well, there is a somewhat equivalent observation for solar too; it is called Swanson's law. The claim here is that the price of solar modules tumbles by 20 percent every time the volume of panels shipped doubles. Although not accurate by any means, the law holds true in that the prices of solar panels have actually been falling, with the only difference being at the rate of 10 percent instead of the predicted 20. For instance, in 1977, the price of crystalline silicon cells was around $77 per watt, whereas, in the latter half of this decade, it even plummeted to as low as 0.13 per watt. This is 600 times less than what it was some 40 years ago! What’s more, those who are sold on the idea of installing solar can do so without worrying about the upfront cost as there are a host of attractive financial schemes available to ease your burden.

Myth 3: The return of investment is low.

This myth closely ties in with the one just discussed. ‘Are solar panels a worthy investment?’ would be one question that pops up as you mull over whether to install them or not. If that’s the case, then hear us out - they indeed are worth all the hype! How? Well, for starters, solar can bring down your electricity bills rather significantly. ‘How significantly’ depends on a few factors like how large your home is, your monthly energy consumption, the amount of sunlight your solar panels receive, etc.

But that’s not all. Solar owners also stand to benefit from different schemes like the solar tax credit that governments provide in a bid to encourage and promote the use of clean energy. In the US, the present tax exemption rate stands at 22%. However, this will continue to fall in the coming years as more people make their switch to solar. So, the earlier the switch, the better; time is the enemy here.

Myth 4: Solar panels cause damage to my roof:

The very thought of drilling holes into the roof to fit the solar panels may strike fear into the hearts of many potential buyers. What if the roof collapses? Or say, if by some miracle, the roof manages to stay intact, there is still the problem of water seeping in during rain, courtesy of the large holes drilled for installation purposes. If this is you, then let us assure you, there's not a chance of such things happening so long as you employ a professional who is qualified enough to handle such delicate tasks. Illumine-i, for instance, has a proven track record of providing first class solar permit services & plan sets.

As you hear this, an uneasy picture of tons of solar waste ending up in the landfills may flash right before your eyes. To an extent, such fears are warranted, especially when seen in the light of estimates that project how much solar waste can we expect in the coming years. Take the forecast of the International Renewable Energy Agency, for instance. They predict that by 2050, about 78 million metric tons of solar panels will have reached the end of their life, giving rise to 6 million metric tons of e-waste annually. And that is only half the story. Solar panels also contain a few toxic substances like lead, which may leech into the environment if not properly discarded. That said, many recycling facilities have sprung up in recent years to keep up with the growing market for solar. Also add to this the fact that more and more manufacturers are experimenting with sustainable materials to make their panels eco-friendly. Recycling your worn-out panels should, therefore, be the least of your worries.

Very often do our misconceptions cloud our judgment that we end up making poor choices. It is hence up to us to break free from such skewed notions, especially when failing to do so is costly. The cost we pay in this case is grave: from increased carbon emissions to global warming to climate change. Switching to solar, therefore, isn't luxury by any means. It is essentially a life-saver and a true one at that!