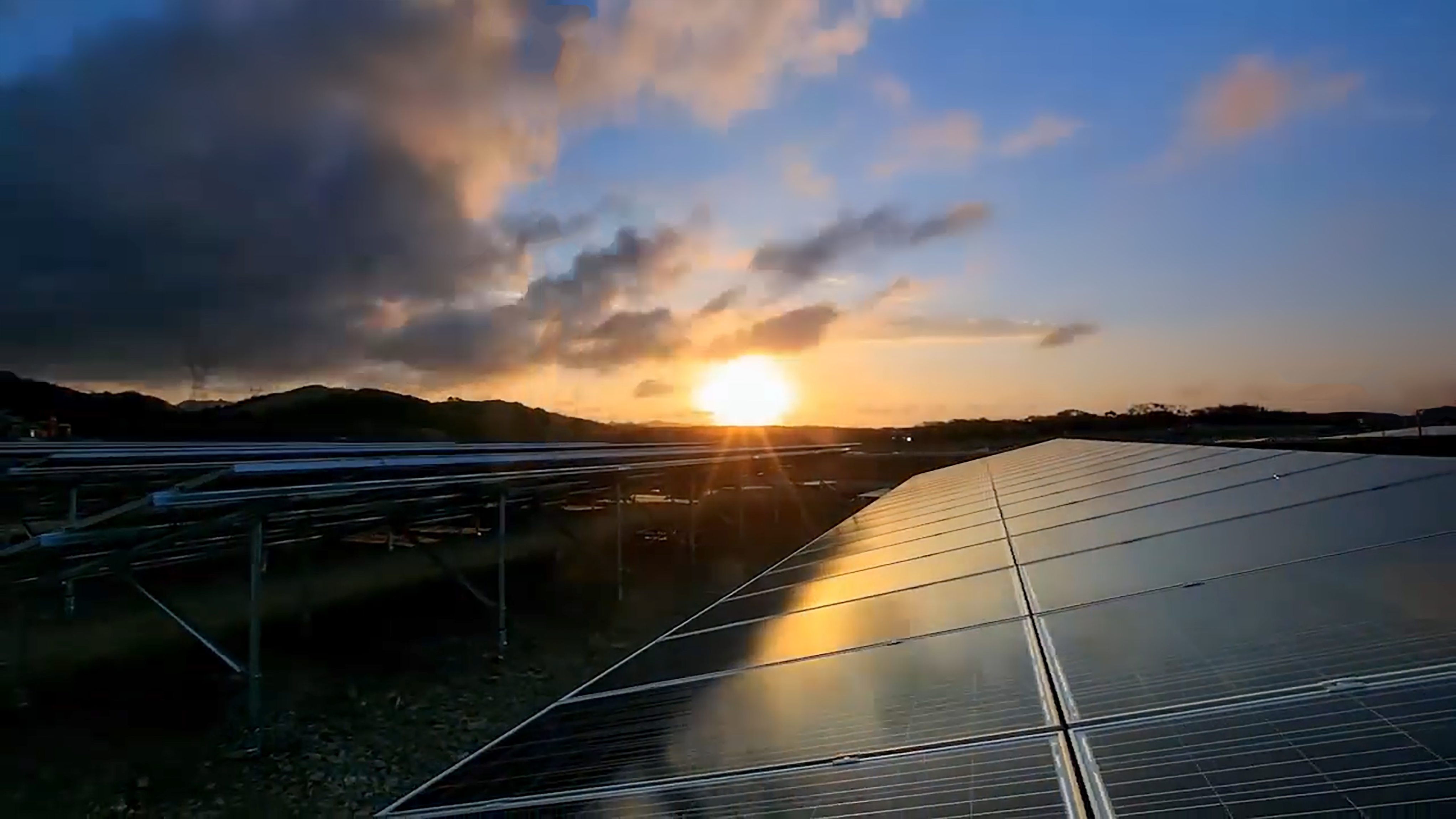 Are we poised for a Solar dominant future?

Posted on
January 25, 2021
in
Sustainable Solutions

At the turn of the century, it became certain that clean energy was going to be the next big disruptor after the internet. With the help of investments, many cleantech entrepreneurs set shop and experimented with various technologies like wind farms, PV systems, and electric vehicles. Although there have been efforts to bring in new innovations, only a few have succeeded. Others have managed to build lucrative businesses. All tried to grab a share in an emerging market. But the growth wasn’t as quick as expected, due to several factors like the 2008 financial crisis and the rising popularity of natural gas. Even only about five years ago, when investors were pouring-in money and governments helping with subsidies, clean energy companies were viewed as high risk with no guarantee of a great future. But they have become safer prospects today. As of December 2020, the new energy giants are not coal or oil-based, but rather clean energy-based. The biggest clean energy companies have overtaken the market capitalization of oil companies.

The Coal and Solar Rival

The UN Intergovernmental Panel on Climate Change (IPCC) published a special report in October 2018 that said beyond a 1.5°C rise in global warming, there will be a significant risk of drought, floods, and other catastrophic events that could destroy the coral reefs, cultivable land and put millions of people into climate-related poverty. In the Paris Climate Agreement, nations committed to limit warming to 1.5°C by taking serious climate action. These events have accelerated a greater push towards clean energy. Wind and solar energy have doubled their share in the global energy mix over the last five years, while coal has been losing its steam steadily. Many European countries have implemented coal phase-out policies and Asian countries have committed to reduce their dependence on coal powerplants in the coming years.

“Solar becomes the new king of electricity”, declared the International Energy Agency (IEA) in its flagship World Energy Outlook 2020. Newer technologies, large scale investments, and favorable policies have enabled solar PV to be cheaper than coal in most nations. Such schemes have enabled lower capital cost for solar projects and thus has resulted in some of the cheapest electricity produced in history. The levelized cost of energy (LCOE) from utility-scale solar power plants fell from $0.378/kWh in 2010 to $0.068/kWh in 2019 as per findings from the International Renewable Energy Agency. The overall cost for photovoltaic solar energy has dropped 82% since 2010. The WEO 2020 projects that solar output in 2040 will be up 43% compared to its WEO 2018 release. On the contrary, electricity generation from coal continues to drop with output lower than 14% of what was thought in 2019. It expects low-carbon sources to make up 44% of the global energy mix in 2040 and coal would fall to 10%. The detailed report also expects solar to overtake coal as the world’s largest source of power by 2025. China, which is the largest producer of carbon announced its intention to reach carbon neutrality by 2060. India, another massive emerging economy contributing to global emissions will grow 86% less new coal power capacity in 2040 than compared to what was expected in WEO 2019.

One might argue about how clean these renewable energy sources are. What about the emissions that come from the manufacture of PV panels, wind turbine blades and so on? But there is an overwhelming scientific consensus and proof that the greenhouse gas emissions from renewable sources are considerably lower than that of natural gas and coal. The National Renewable Energy Laboratory studied the life cycle assessment of various electricity generation technologies and found that the central tendencies of all renewables are between 400 and 1000g CO2eq/kWh lower than fossil-based technologies. Natural gas for electricity generation is cleaner than coal, gasoline and diesel but still contributes a considerable share of emissions.  Methane leaks during the drilling and extraction phase from the wells and also leakage during pipeline transportation are some of the main reasons for this. Moreover, the fracking process can expose the surrounding areas to hazardous chemical contamination. But natural gas finds its purpose in other areas too as a heat source in industries and buildings. Some countries are trying to switch from coal to natural gas where the existing infrastructure is compatible. This is an effective solution for the short term in reducing emissions. But for the long term, renewables are the most viable, efficient and climate-friendly option.  With battery storage becoming cheaper, integrations make renewable systems provide power to the grid consistently during both peak and off-peak demand periods.

The Covid-19 era and the Solar Industry

While the COVID-19 crisis has crippled supply chains worldwide, pushing several projects into delays, renewable energy growth has still come out in record numbers, accounting for a projected 90% increase in total power capacity worldwide. Renewable sources of power have proven to be resilient and reliable in riding the pandemic. Solar energy in particular has shown record growth in the US residential markets, with Bloomberg forecasting a 3GW solar install on rooftops in 2020. Many leading CEOs in this space attribute the growth to successful online traffic and digital leads, at a period when work from home became the norm in many industries. There have also been several benefits for the US residential solar market, from saving costs in paying utility bills to successful tax reduction schemes.

The clarion call from the IPCC has mobilized support for renewables surely, but there is a long way to go in tackling climate change comprehensively. If we are to trust the projections made by the expert analysts, commitments made by governments worldwide, and current industry trends, all roads point to a renewable energy dominant future, with solar leading at the forefront.