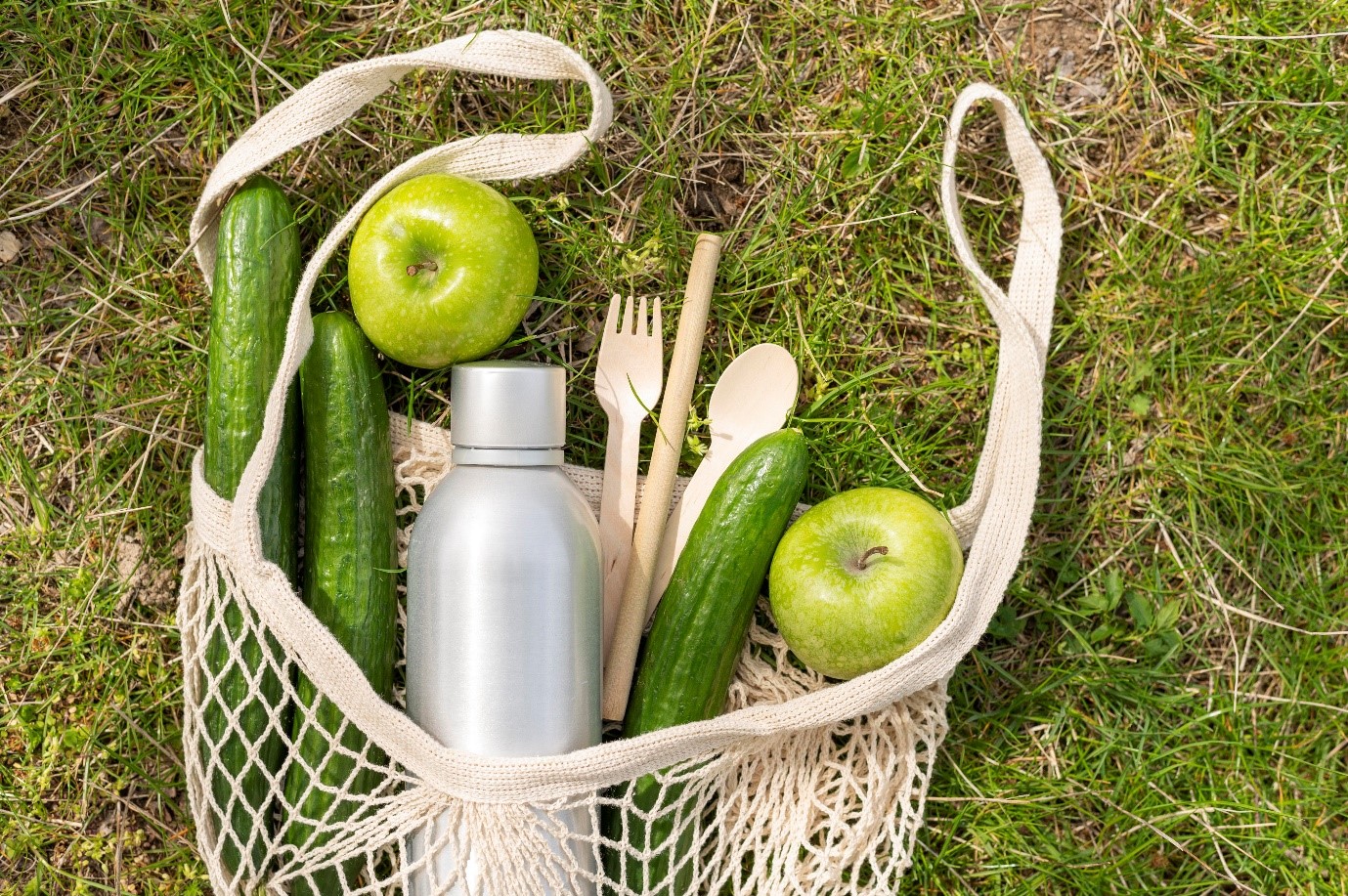 Importance of sustainability in the food industry

Posted on
March 19, 2021
in
Sustainable Solutions

We are indeed a lucky bunch to have at our disposal the riches of an entire planet. So the question goes,“ Are we using it the right way?”, for which the answer is a big ‘NO’, because ever since homo sapiens as a species arrived on the scene, ‘Earth’ - the only known life-supporting planet in the universe to date - has been losing its vitality.

This is no coincidence. Evolution has granted us an unfair advantage over other species. We may not be the mightiest creature to have walked the earth, but we sure are the most intelligent lot. What we lack in brawn, we make up with our brain. And this alone makes us the most dominant and deadly species on the planet! We nudged several species of flora and fauna into early extinction, initiated the industrial revolution, and waged bloody wars. In short, we have been, for centuries, wreaking havoc on our otherwise prosperous planet. And the result? Earth is now on the brink of a major collapse.

Indeed, several voices of concern have been raised in recent years, and more and more sustainable measures are being taken in an effort to safeguard the environment. A great many industries have already made decent progress in this regard. However, for every progressive sector, there have been many others that lag behind in terms of implementing sustainable practices. One such has been the food industry! It is worth noting that food supply alone contributes to some 20-30 percent of the total greenhouse gas emissions. While another eye-opening study reveals that the food we eat affects our environment way more than our home energy use and transport combined! But despite such looming threats, efforts to integrate sustainable practices into this industry have been far and few between!

That being said, the trend can be reversed provided big players in the industry come forward and lead the way for others! We already have notable examples of Kellogg Co. adhering to sustainable practices like using recyclable cartons in its cereal boxes. Such ingenious acts will, for sure, spur others into action and prompt them to take novel steps to spruce up the industry as a whole.

For long, we have enjoyed the status of being the apex species and taken for granted a great many gifts that earth has bestowed upon us. Time to be the most benevolent one and leave the world a better place than the one we found.

Net Zero Energy Buildings: All You Need to Know.