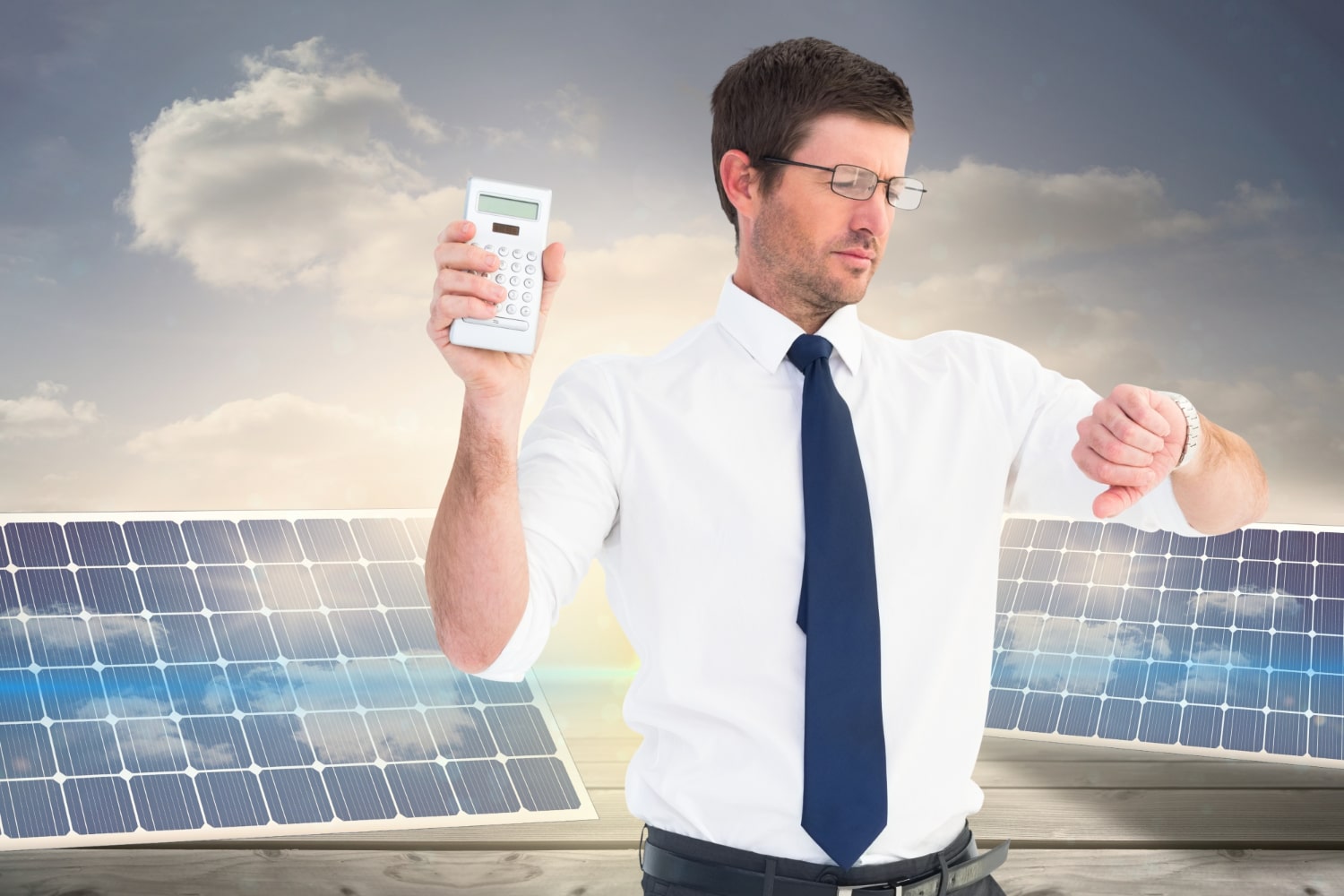 The last decade or so has witnessed a boom in the number of people going solar, especially in the state of California.

This didn’t happen by chance.

Behind the abnormal rise of solar in the state were several factors, with one key driver being the financial incentives introduced by the government. It is thanks to these incentives that solar went from being an expensive investment to one that’s more affordable and lucrative. One can get compensated for investing in solar in a lot of ways (Click here to know more about different financial incentives available).

Among them is a concept called Net Metering!

The idea behind net metering is simple: property owners whose PV systems are tied to the power grid can export the excess energy they produce back to the grid and get compensated for it.

Generally, the higher the amount of energy sent to the grid, the greater the compensation is. While this has more or less remained the same, the criteria for compensation has not. Revisions have been made in the past to the structure of compensation solar owners stand to receive from it.

For instance, net metering 1.0 gave way to what is known as net metering 2.0, and here the rate for each kwh of energy exported fell.

But despite this reduction, net metering, as a scheme, remained a potent avenue for property owners looking to cash in on their solar PV systems.

On December 15, 2022, the California Public Utilities Commission (CPUC) unanimously voted on and passed net metering 3.0, which threatens to devalue the present net metering rate structure within the state.

Let’s delve a little deeper into the forthcoming changes and what to do about it.

As we saw earlier, net metering 3.0 is the latest update on California’s net metering policy voted and passed by the CPUC recently.

As of now, NEM 3.0 applies to the customers of the state’s three major utilities:

What are the Forthcoming Changes under Net Metering 3.0?

Export rates take the biggest hit under NEM 3.0, and here’s why:

Earlier (i.e., under NEM 2.0) on average, the rate for a kwh of electricity exported back to the grid was $0.30. This is set to go down drastically once NEM 3.0 is in effect. The revised rate will come down to roughly $0.08/kwh, which is a whopping 75% less than the average export rate under the previous scheme.

Such a reduction in export rates also means longer payback periods and lower cost savings, when compared to NEM 2.0.

All these may spell an end to the state’s favorable net metering plans and set off a new trend, wherein prospective solar owners find pairing their solar PV systems to battery storage units to be more lucrative than sending excess energy back to the grid.

So, in all probability, NEM 3.0, with its reduced energy export rates, can have a detrimental effect on what has otherwise been a booming market for solar in California.

That said, not all is lost, especially for property owners who already own a solar PV system.

This is because NEM 3.0 is retroactive, meaning it won’t apply to existing solar owners whose PV systems are already tied down to NEM 2.0. They are free to enjoy the benefits of NEM 2.0.

Meanwhile, those who are looking to go solar can also leverage NEM 2.0, but only if they act in time.

So prospective owners can take heart from the fact that there is still time (albeit little) for them to tie down their PV systems to NEM 2.0.

This… brings us to our next concern.

How to Grandfather a Solar PV System into NEM 2.0?

For a solar system to be grandfathered into NEM 2.0, one is required to follow the following steps:

* Ensure that the PV system is installed and permission to operate (PTO) is received within three years of submitting interconnection application.

Do this, and prospective solar owners will be immune to the imminent changes in net metering policy.

The only constraint here is time, so one would do well to remember that at the end of the day, it’s the proverbial early bird that goes on to catch the worm.

So, if ever there’s a good time to go solar it is now!

Worried about securing solar permit in time? We, at Illumine, can fix you up with bespoke solar permit packages that make the often drawn out process of acquiring a permit a breeze.

Four Reasons Why Your Business Should Invest in Solar.