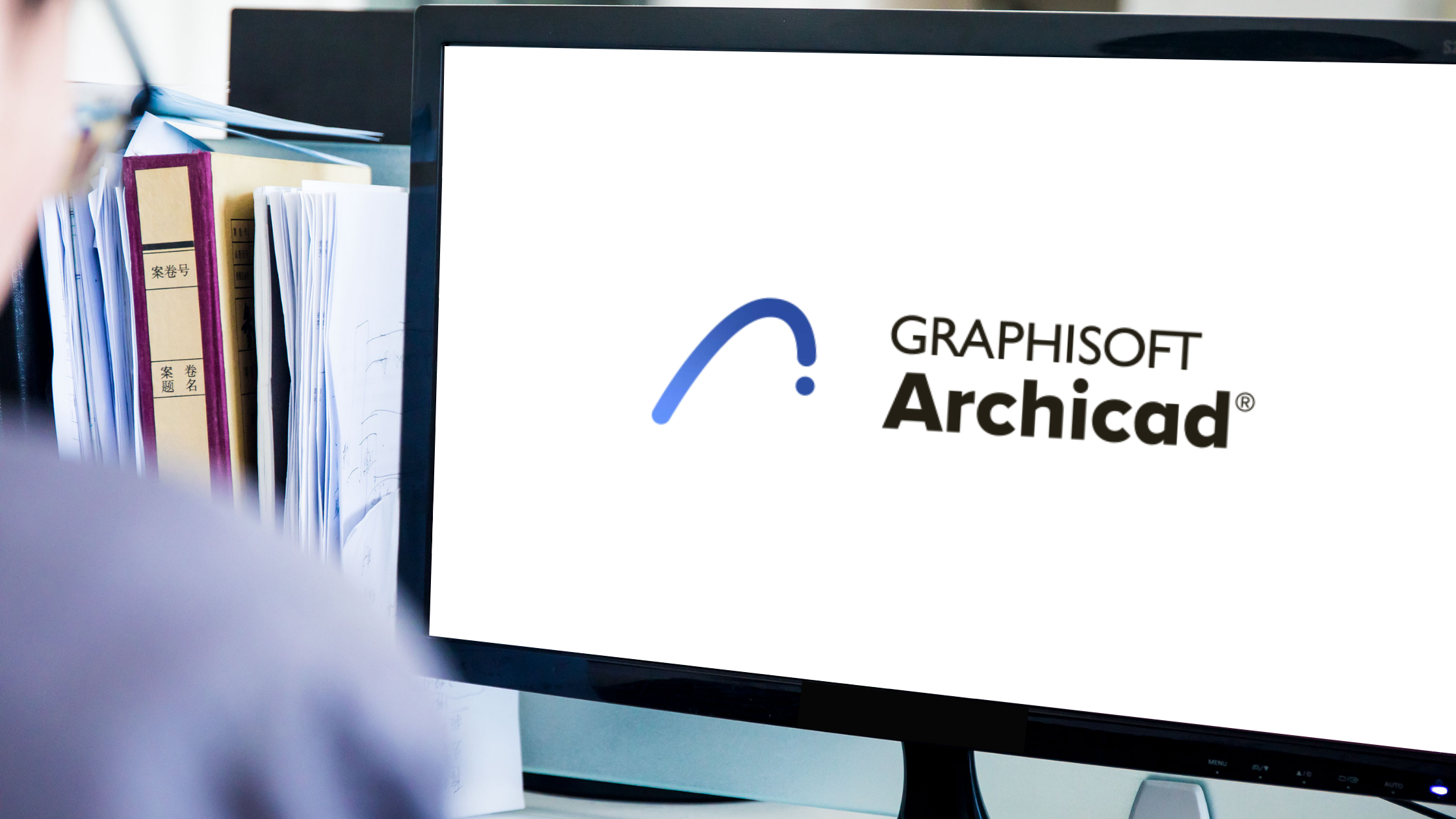 Alternative Tools in BIM – Part – I

How do we measure the success of our BIM project when all the BIM deliverables are aligned with our initial vision and framework? One of the Primary contributors to project success in the BIM framework is the tools and technologies we use. For more than two decades, AutoCAD and Revit (mostly) were the prime market leader in terms of adoption, user-friendliness, and universal resource pool. That said, the market also has other software that would help us achieve similar results with the right approach.

One of the alternatives that we tested out was ArchiCAD. For starters, this software is designed from the perspective of Architects. The UI is powerful, visual, and tailored to the way architects work. Recently, an MEP was also integrated into its OOTB build (A24), which is proving quite intuitive and easy to work with. Graphisoft is one of the key contributors to BuildingSMART’s OpenBIM alliance, and their ArchiCAD offers streamlined workflows in terms of OpenBIM to all stakeholders including the municipalities and governing authorities achieving higher transparency.

ArchiCAD possesses flexible yet powerful modeling capabilities, especially for Architectural. The recent trend of turning ArchiCAD into an integrated design software rather than an architectural one resulted in the autogeneration of analytical models from structural components on the go. Also, more efforts have been poured into the MEP modeler in a bid to provide an environment where all the disciplines can be developed collaboratively.

Rhino-Grasshopper-ArchiCAD Integration is the major channel for computational and generative design. By live linking rhino-grasshopper with ArchiCAD, even highly complex geometries can be brought in with ease. Also, ArchiCAD has a development network that offers ArchiCAD goodies, which has some pretty good operatives apart from the grasshopper integrations. The feature Param-O is a like-for-like replacement for Dynamo that is built-in for GDL based Models of ArchiCAD. However, since Param-O has very few resources for users, it has been rated a little lower in user awareness.

The collaboration environment is called “Teamwork” in the ArchiCAD ecosystem and it’s carried out through a CDE termed as “BIM Cloud”. The operations are very similar to the BIM 360 from Autodesk, but the biggest factor is that it supports native files of other players such as Tekla Structures. For instance, if you are working with a structural contractor, you can directly link his/her Tekla files and work collaboratively using the native file without the need for conversion.

The annual subscription of ArchiCAD comes with Twinmotion support with live linkage from ArchiCAD. Twinmotion also provides VR and presentations mode and works best with Google cardboard. As for high-end developments, one always has the Unity (Live) and Unreal engine.

BIMx – an exclusive application developed by Graphisoft provides better visualization, thus bridging the gap between Desk to Site. It provides an intuitive viewer experience and stands as the best option for onsite recording/documenting. The application also works as an effective OOTB presentation tool.

Although being a software that is both flexible and quick when it comes to modeling, ArchiCAD was less preferred for Scan to BIM, the reason being the restriction cap of 4GB on the point cloud file size. Anything higher than 4GB and one may as well get a scissor to do all the cutting and stitching manually. At a time when other software in the market can do the same with ease, this was deemed tedious and unproductive.